Recently, me and two other friends went and watched a Japanese anime called “A Silent Voice” ( Japanese: 聲の形 Hepburn: Koe no Katachi ) 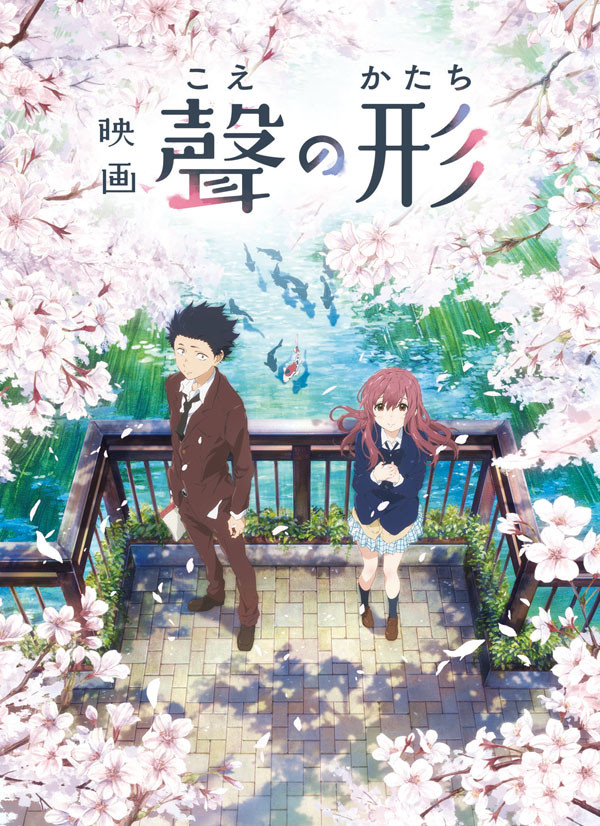 It’s a typical high-school romance story but it touches me in different ways. Unlike Your Name (Kimi No Na Wa.) (which is another great movie), this one reflects closer to the reality.

A deaf girl and a guy who bullied her. The movie shows how struggling a disable person can be at a place where most people are not accustomed to communicating with them. The environments are not very supportive too. Nonetheless, it is also audacious for the girl. On the other hand, the guy who bullied the girl felt so much guilt after the girl no longer stands the bullies. Everyone else turned against him and it eventually made him to attempt commit suicide. After unsuccessful attempt, he found the girl again and realize both of them are shadowed by the ugly past they both involved. It is heartening to see what happens afterward. I should not try to spoil too much.

I always fall for such romantic movies. The Wind Rises is another one. Aside from the beautiful artwork from Studio Ghibli, there are so much heart-warming and heart-aching moments in one anime, from the start until the end. A guy who lived through his dreams and meanwhile, trying to make the woman he loves, happy.

My definition of a great movie is one which makes me think of after I watch it for the first time. It also usually left with a desire to watch it again and again. Whenever​ I watch, it not be the whole movie but some lovely, touching and sad moments.

Some articles/essays that I enjoyed a lot in 2014. Paul Graham - Before the Startup [Richard Hamming - You and Your Research](www.cs.virginia.edu/~robins/YouAndYourResearch.html) Tim Cook Speaks Up Steve Klabnik The Man Who Made the UK... Continue →